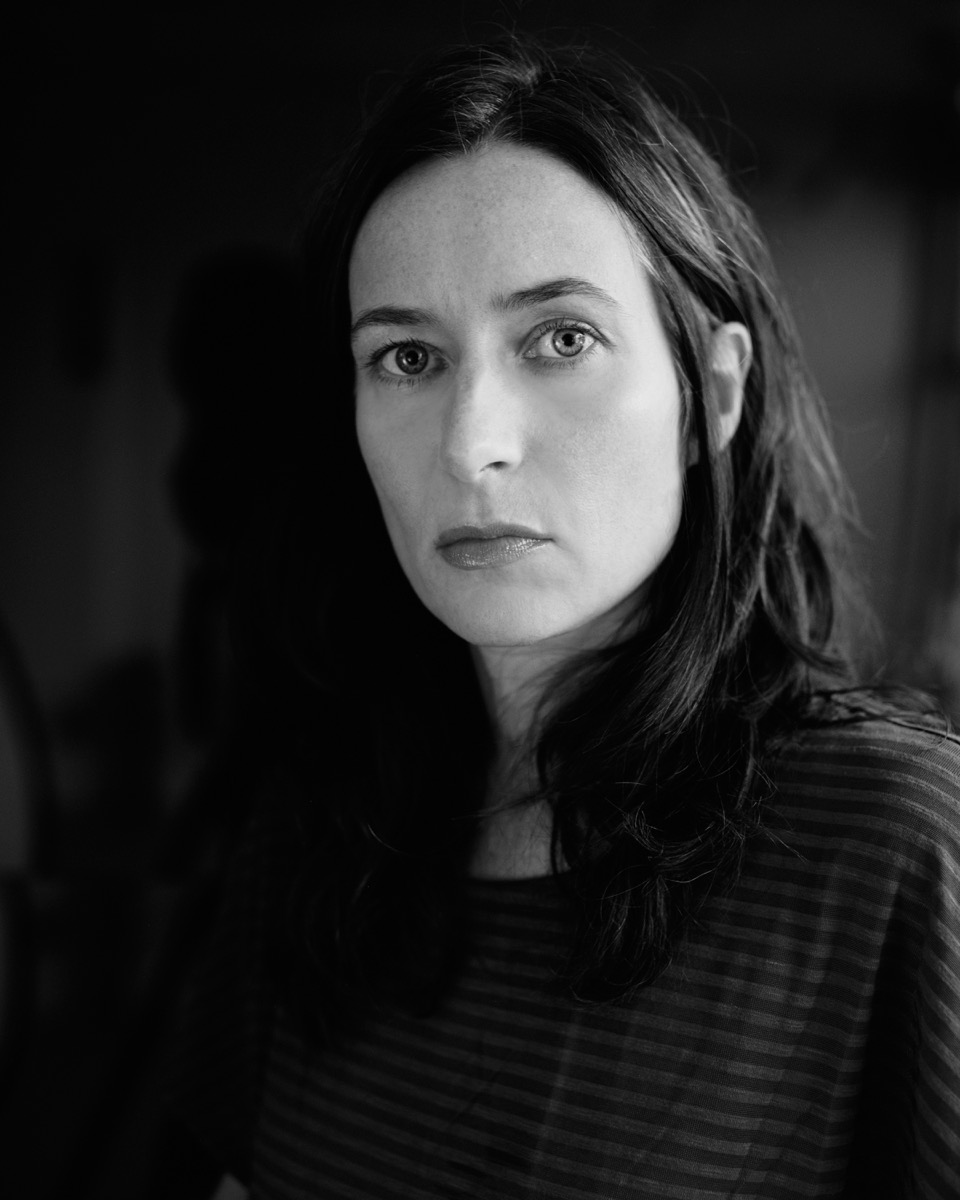 Congratulations to the 2022 Guggenheim Fellows

(New York, NY) On April 7, 2022, the Board of Trustees of the John Simon Guggenheim Memorial Foundation approved the awarding of Guggenheim Fellowships to a diverse group of 180 exceptional individuals. Chosen from a rigorous application and peer review process out of almost 2500 applicants, these successful applicants were appointed on the basis of prior achievement and exceptional promise. See the list of new Fellows here.

“Now that the past two years are hopefully behind all of us, it is a special joy to celebrate the Guggenheim Foundation’s new class of Fellows,” said Edward Hirsch, President of the Guggenheim Foundation and 1985 Fellow in Poetry. “This year marks the Foundation’s 97th annual Fellowship competition. Our long experience tells us what an impact these annual grants will have to change people’s lives. The work supported by the Foundation will aid in our collective effort to better understand the new world we’re in, where we’ve come from, and where we’re going. It is an honor for the Foundation to help the Fellows carry out their visionary work.”

In all, 51 scholarly disciplines and artistic fields, 81 different academic institutions, 31 states and the District of Columbia, and four Canadian provinces are represented in this year’s class of Fellows, who range in age from 33 to 75. Close to 60 Fellows have no full-time college or university affiliation. Many Fellows’ projects directly respond to issues like climate change, pandemics, Russia, feminism, identity, and racism.

Generous gifts from friends and previous Fellows have helped support this year’s Fellows.

• The Dorothy Tapper Goldman Foundation continues its support of the Fellowship in Constitutional Studies, awarded this year to Kimberly Yuracko of Northwestern University Pritzker School of Law. Yuracko is an expert in antidiscrimination law, currently focusing on Title IX and the athletic participation of transgender girls.

• Wendy Belzberg and Strauss Zelnick have underwritten a Fellowship in General Nonfiction awarded to Thomas Chatterton Williams in honor of the writer Stacy Schiff, a Guggenheim Fellow and Foundation Trustee. Williams is a cultural critic and author whose 2019 memoir, Self-Portrait in Black and White: Family, Fatherhood, and Rethinking Race was a TIME Magazine “Must Read” book of the year.

• Park S. Nobel, a 1973 Guggenheim Fellow, has partially underwritten a Fellowship in Biology for John Wallingford, a developmental biologist from the University of Texas, Austin who studies the genetic development of embryos, with an emphasis on lethal birth defects.

• Together, four Guggenheim Fellows have funded a Fellowship in the study of the Early Modern World: this year, its recipient is Valerie Kivelson. Kivelson is a professor at the University of Michigan, specializing in early modern Russian history.

• An exceptionally generous bequest in 2019 from the estate of the great American novelist Philip Roth, a 1959 Guggenheim Fellow, provides partial support for a wide variety of writers.

• Fellows in the creative arts are partially supported by the Joel Conarroe Fund, named for the former President of the Foundation who was a Guggenheim Fellow in 1977.

Cindy Sherman, a current Trustee of the Guggenheim Foundation who was awarded a Guggenheim Fellowship in 1983, said, “Becoming a Guggenheim Fellow offered me the time and space to focus solely on the work that was the most important to me. I was free to think and create in a way that opened myriad opportunities for me and my art. I know this years’ Fellows will experience this honor as the greatest gift, as I did.”

About the Guggenheim Foundation
Created and initially funded in 1925 by Senator Simon and Olga Guggenheim in memory of their son John Simon Guggenheim, the John Simon Guggenheim Memorial Foundation has sought since its inception to “further the development of scholars and artists by assisting them to engage in research in any field of knowledge and creation in any of the arts, under the freest possible conditions.”

Since its establishment, the Foundation has granted nearly $400 million in Fellowships to over 18,000 individuals, among whom are more than 125 Nobel laureates, members of all the national academies, winners of the Pulitzer Prize, Fields Medal, Turing Award, Bancroft Prize, National Book Award, and other internationally recognized honors. The great range of fields of study is a unique characteristic of the Fellowship program.

The Foundation centers the talents and instincts of the Fellows, whose passions often have broad and immediate impact. For example, Zora Neale Hurston wrote Their Eyes Were Watching God in 1936 with the support of a Guggenheim Fellowship and dedicated it to the Foundation’s first president, Henry Allen Moe. Photographer Robert Frank’s seminal book, The Americans, was the product of a cross-country tour supported by two Guggenheim Fellowships. The accomplishments of other early Fellows like Jacob Lawrence, Rachel Carson, James Baldwin, Martha Graham, and Linus Pauling also demonstrate the strength of the Foundation’s core values and the power and impact of its approach.