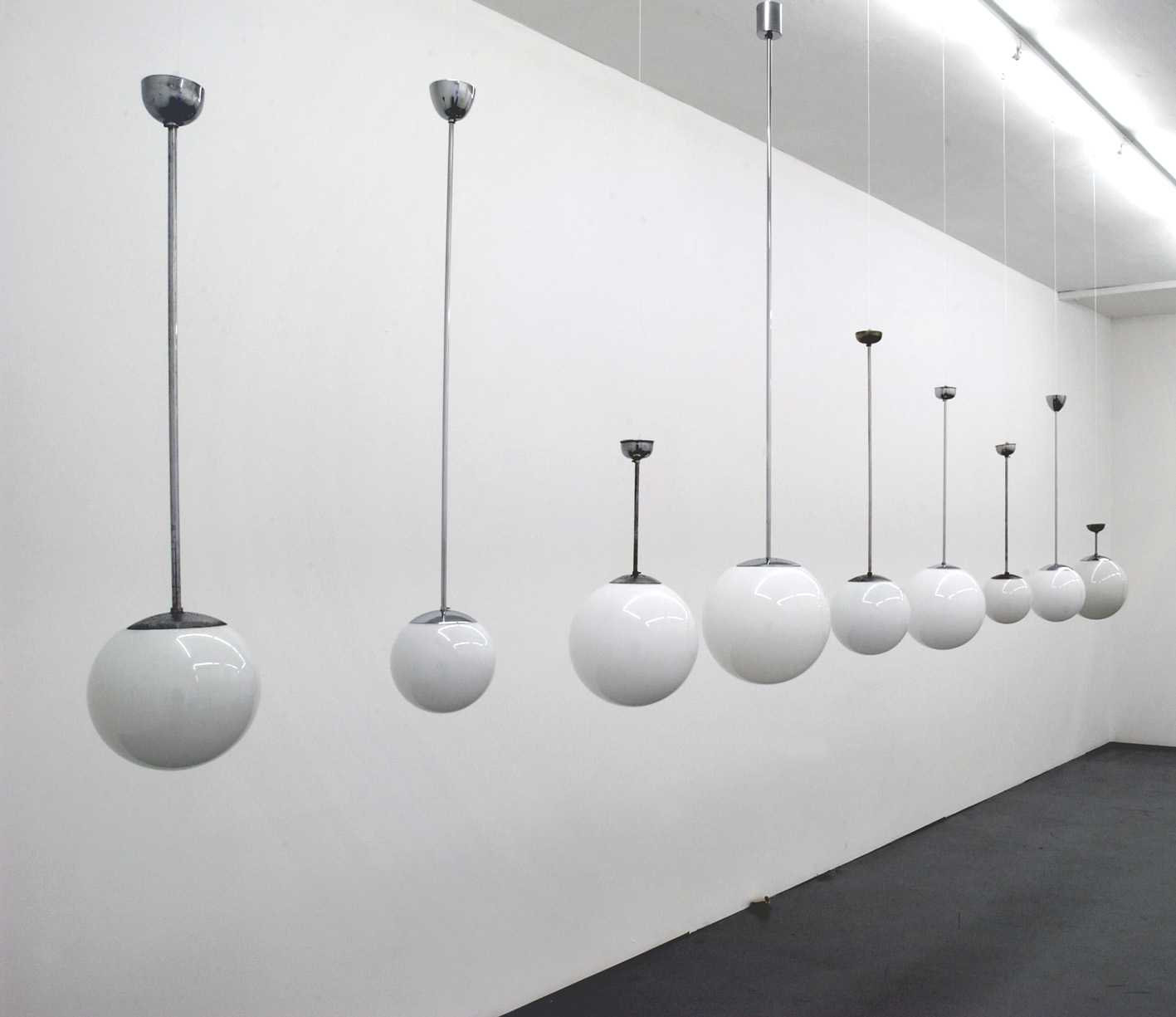 Artists: Nevin Aladağ, Gerard Byrne, Chosil Kil, Clemens Krauss, Marko Mäetamm, Trish Morrissey, Isabel Nolan, Mark O’Kelly, Paulien Oltheten, Reto Pulfer, Audrey Reynolds, Lasse Schmidt Hansen, Eulalia Valldosera, and Yang Fudong ----
In recent times, the traditional nuclear family has expanded to incorporate a range of relationships. Including a vast and fluid network of in-laws, half-siblings, acquaintances and partners, the idea of the ‘family’ is also found across numerous disciplines, from scientific systems of classification to the genealogies of language and culture.
Modern Families explores these relationships through artworks by Irish and international artists. In addition to investigating the new dynamics that have arisen through the expansion of the family unit, the exhibition looks at art objects as a family in its own right, as ideas of typology, lineage, connectivity and genealogy are revealed in the way the artworks themselves affect and interact with each other.