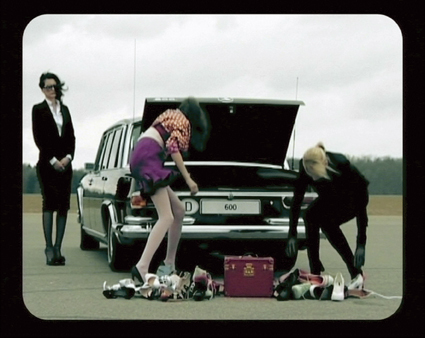 Novecento Mai Visto – Highlights from the Daimler Art Collection – From Albers to Warhol to (now) – The unusual exhibition, entitled Novecento mai visto (The 20th century as never seen) before, includes some 230 works by around 110 international artists, which range from 1909 up to now. Alongside classic examples of Constructivism and Concrete Art through Minimalism and Conceptual Tendencies the exhibition will also present installations, photographs and videos by renowned contemporary artists. The exhibition is further enhanced by two new commissioned works by Nic Hess and Luca Trevisani, which will appear in specific areas of the museum. Alongside the Daimler exhibition there will be another exhibition dedicated entirely to Italian art, which is titled From De Chirico to Cattelan, featuring works of the last century, which have been acquired by public and private collections in Brescia. In the history of Museo di Santa Giulia, Novecento mai visto will be the first comprehensive presentation of contemporary art.