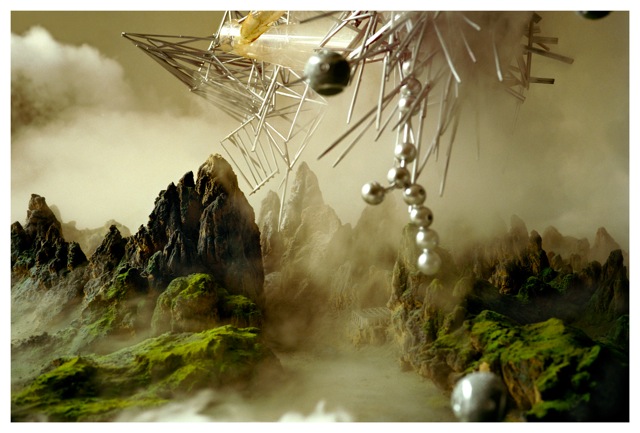 The architecture and art exhibition Reconstructing Utopia, curated by Ye Cheng, will be opened to the public at OCT Art & Design Gallery in Shenzhen from March 24th, 2018 to May 20th.

Over hundred of works including painting, sculpture, installation, model, sketch, video, photograph etc. from 21 groups of Chinese architects and artists with their talents of bold ideas and in-depth practice will be exhibited. At this historical turning point, Utopia can be conceived as a clue to re-examine their imagination. These explorers grew up in this era and witnessed the great changes of the times. Some of them focus on the sought of future urban form, some propose new models for urban systems, some present new methods for the construction of buildings, some envisage new ideas for communities and living habits, some showcase the future of utopianism or anti-utopia through images and paintings and some explore the ontology of architecture, art and even the reality of our world.

By building an in-depth dialogue between architecture and art, Reconstructing Utopia hopes to draw criticism from following three perspectives: reflecting on the history of rapid urbanization represented by China’s cities; criticizing the technology-dominated future featuring with over-intelligence and big data monopoly; starting from the present: transcending the enslavement of humans by material and information, stimulating people's free imagination and moving toward a higher level of civilization.

Reconstructing Utopia is like an undercurrent infiltrated into the phenomenal world, breaking boundaries and differences, and leading humans to move towards the era of ontology.