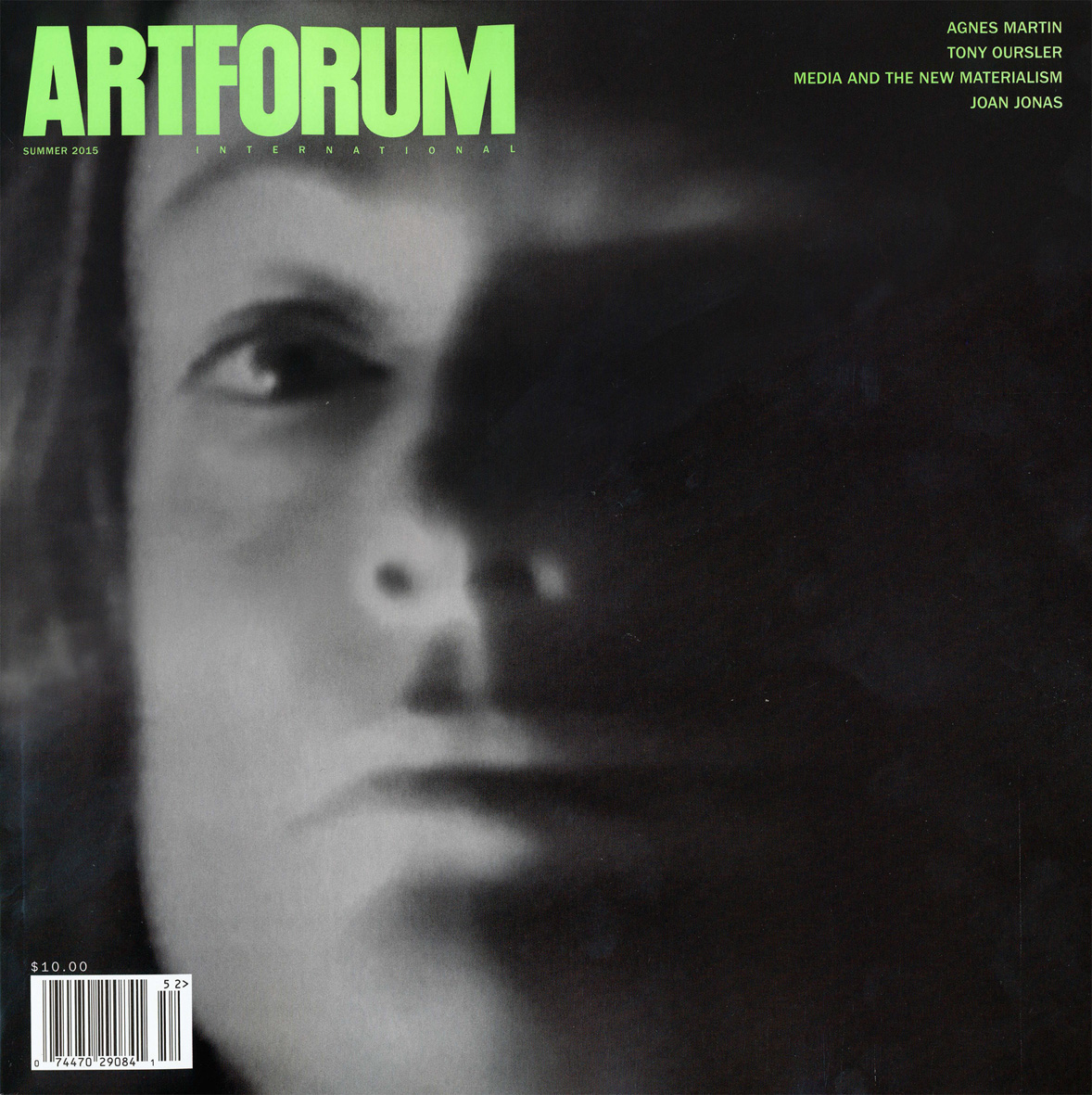 IF THE WORD retrospective suggests a certain nostalgia, then it’s fitting that JOAN JONAS, in her celebrated showing at this summer’s Fifty-Sixth Venice Biennale, has rejected the retrospective principle entirely. Her exhibition of new work in the US pavilion is not a career summation but a distillation of the tactics and sensibility that have made her a touchstone for generations of artists. Jonas’s amalgam of installation, drawings, video, and performance immerses the viewer in incantatory visual and sonic rhythms and specular fragmentations of space–an environment in which oppositions, whether between form and content or between humanity and its others, emerge as complex interrelations. Here, art historian PAMELA M. LEE considers the full breadth of a practice best understood not through retrospection but via the concept of revision, while critic JOHANNA FATEMAN zeros in on Jonas’s feminist fracturing of the closed circuit of self-surveillance.