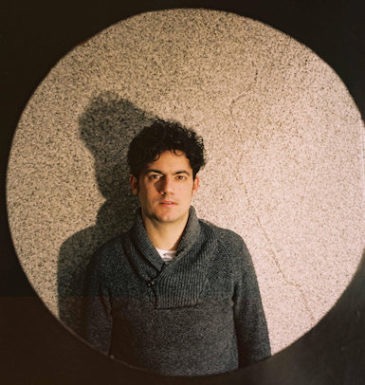 At a ceremony held this evening in Paris, the Centre Pompidou and the Association pour la Diffusion Internationale de l’Art Français announced that Clément Cogitore has won this year’s Prix Marcel Duchamp, an award given out annually to an artist working in France. (Cogitore is based in Paris.)

Mohamed Bourouissa, Thu Van Tran, and Marie Voignier were also nominated for this year’s prize. According to a release, Cogitore is the first filmmaker to win the award.

Cogitore is best-known for his feature-length films, most notably Neither Heaven Nor Earth (2015), which follows a troop of soldiers deployed in Afghanistan as they disappear one by one. That film premiered at the Cannes Film Festival and was nominated for the César award for best first film.

In addition to his theatrically released work, Cogitore also makes video installations and photographs, and they have been the subject of solo exhibitions around Europe, at venues such as the Palais de Tokyo in Paris and Ikon Gallery in Birmingham, England. The focus of much of his work is the nature of collective memory and the role of rituals within communities. His work shown at the Pompidou’s Prix Marcel Duchamp show focused on a fictional female character whose identity Cogitore constructed entirely through ready-made materials, such as images culled from photo libraries and promotional materials for films.